Girls can’t be the bread winner in the home

Aren’t you glad that your daughter no longer has to grow up with this stigma over her head (well we hope).

I have always been a mom who believed in not pushing gender stereotypes on my daughter. 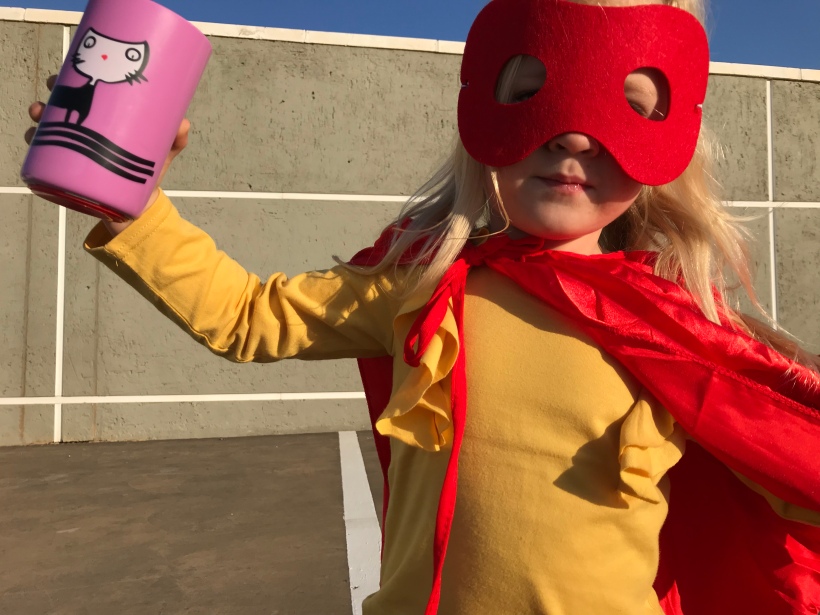 Not because I think being a girl is bad and I don’t believe in “pink shaming”. I just don’t want to cram her in a box that confines her own personality or tastes. From little she would be dressed in a mix of clothing from dresses to shirts from the boys section. She has played with cars and dolls all her life. We kick the ball and then play make-up and try create funny hairstyles.

Nothing makes me cringe more than when people say…

“Only boys play with x”

And the same applies for boys (I feel the same sentiments, but that is a whole other blog post).

Over the past few years there have only been a few campaigns that have come past my desk that have really made he stop and think about things over and above the product itself.

A few weeks back we were sent the new Super Cup from Tommee Tippee to put to the test. In the press drop was a red mask and cape. Normally a little girl would be sent a princess crown and a tutu or well, maybe a pink mask?

I don’t know if it the the 3/4 year old stage but Skylar is superhero obsessed. She jumps from sofa to sofa. Each time she dons her cape she has a new superhero name. After school the car is filled with stories of how her school friends played superhero’s at school.

Never once did she doubt her place among the group, she never faltered in believing she could be what she wanted.

When do those cracks start to appear? When do they start to notice a difference and take in those words that shape our perception of our place in the world.

The other day a new boy had joined her school in a group above her. She told me that day, upset and confused that the new boy said she can not play with them because she was a girl. I could see the puzzled look in her face, she was trying to understand why her gender excluded her from the game? My heart broke in that instant. It won’t be the first or last time this will happen. How did you cope and what did you say to your child? I know this happens to boys too.

We did a little shoot in her cape and mask for the Super Cup by Tommee Tippee and well I could not get the outfit off of her when it was time for bed. It’s been living in her bed side draw since and comes out often. 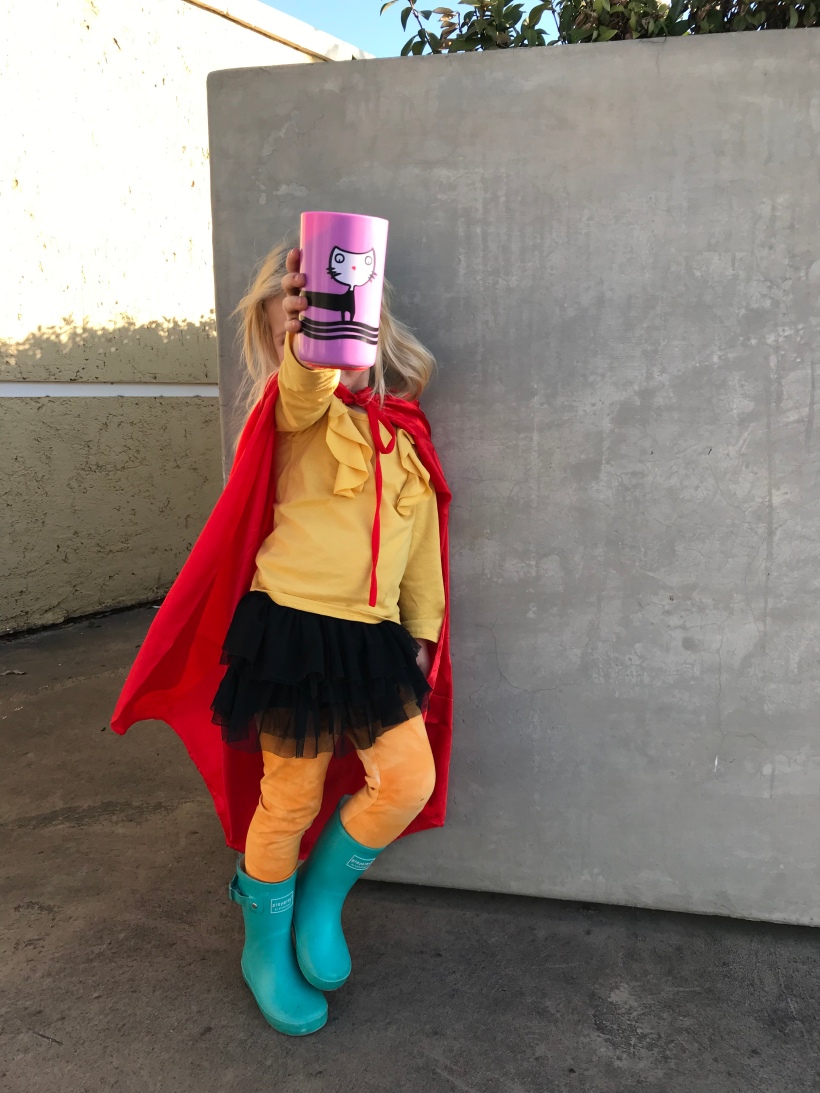 I would also like to say all the hype about this Super Cup is true! I always know if something is a gimmick or not based on how often I reach for a product and well, how often my kids request it too. We have often used the cup in our home as it makes Skylar feel like big stuff being allowed to have such a big cup and one without a lid. The Clevergrip™ technology really helps prevent spills when it is placed on a table, especially with her brother running around. 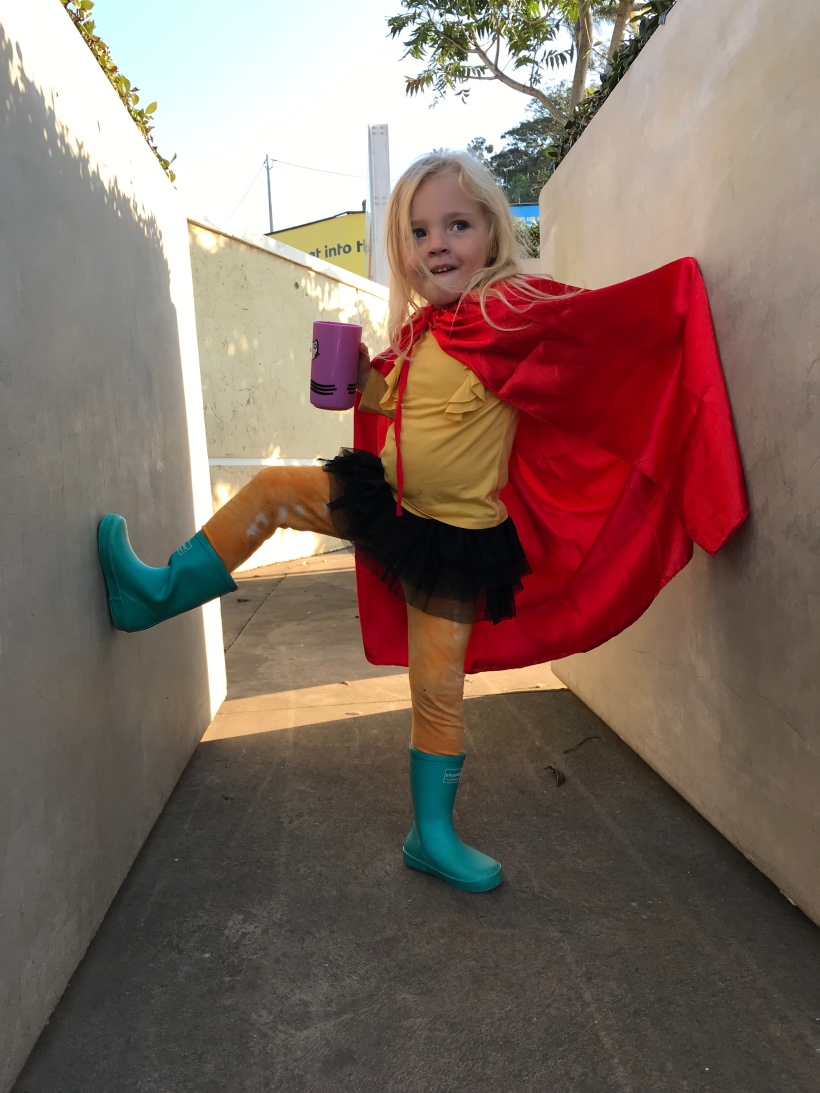 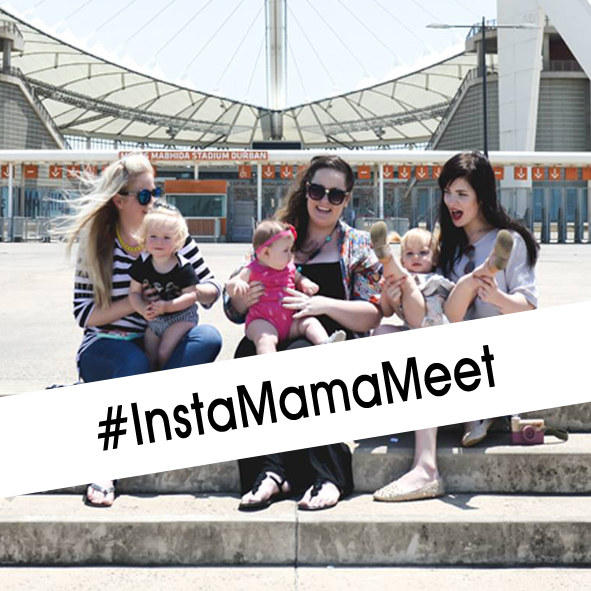